UAE Participates in the GCC Interior Undersecretaries Meeting in Kuwait 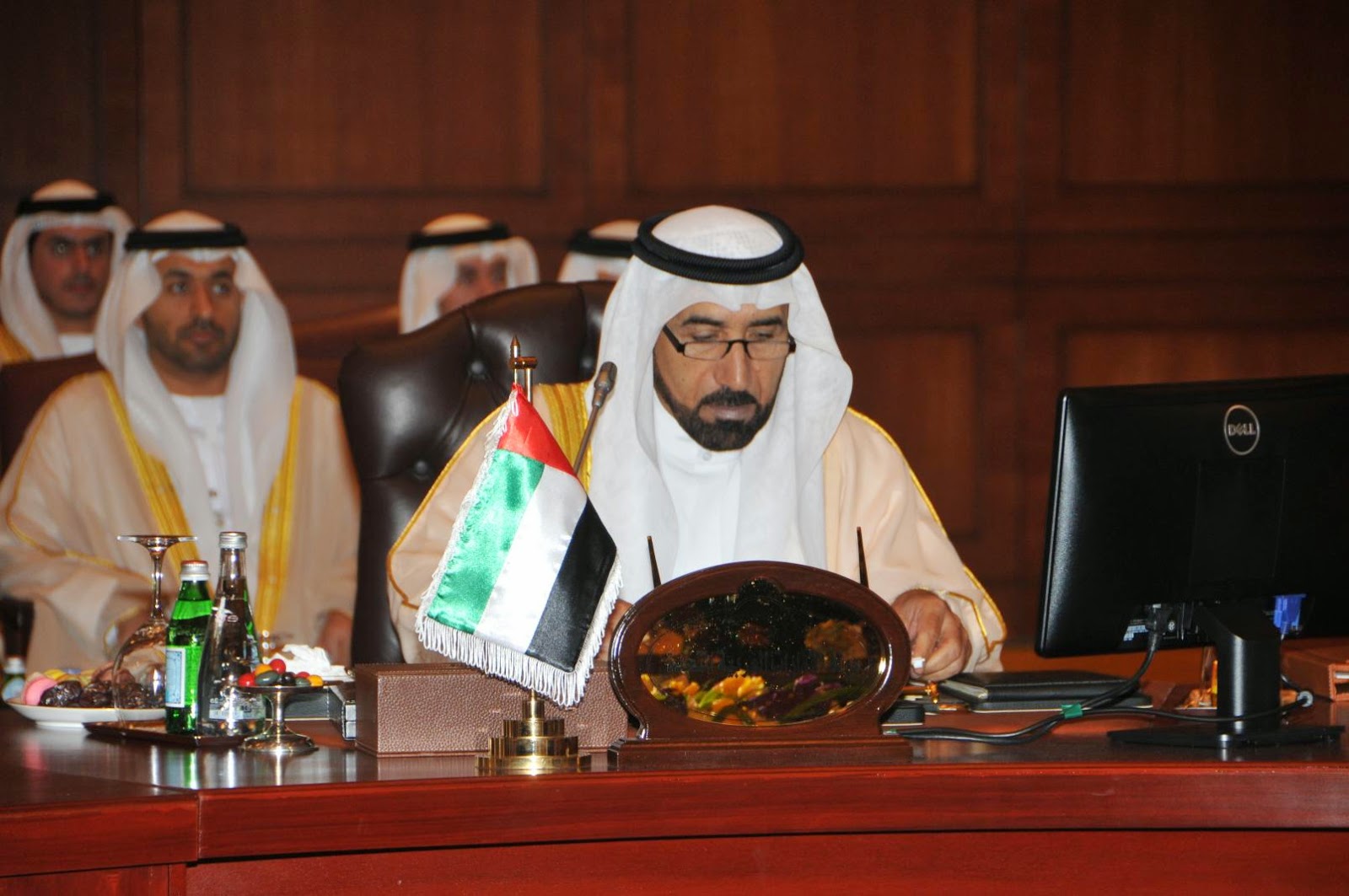 The United Arab Emirates participated in the 6th Meeting of their Excellencies GCC Ministry of Interior Undersecretaries. The meeting was held in the State of Kuwait today Monday, and will continue till tomorrow Tuesday. It aims to complete the preparations for the 15th Consultative Meeting of Their Highnesses and Excellencies Interior Ministers of the GCC States that is set to be held on April 30th in the sister State of Kuwait.

The participants discussed the various topics included on the agenda to enhance cooperation and coordination among GCC member states in various security fields of mutual interest. The meeting also shed light on security developments that concern GCC states in order to submit the recommendations to the upcoming meeting of their Highnesses and Excellencies Interior Ministers of the GCC States.

Posted by Research Team at 2:16 PM